THE fight against fungal nails 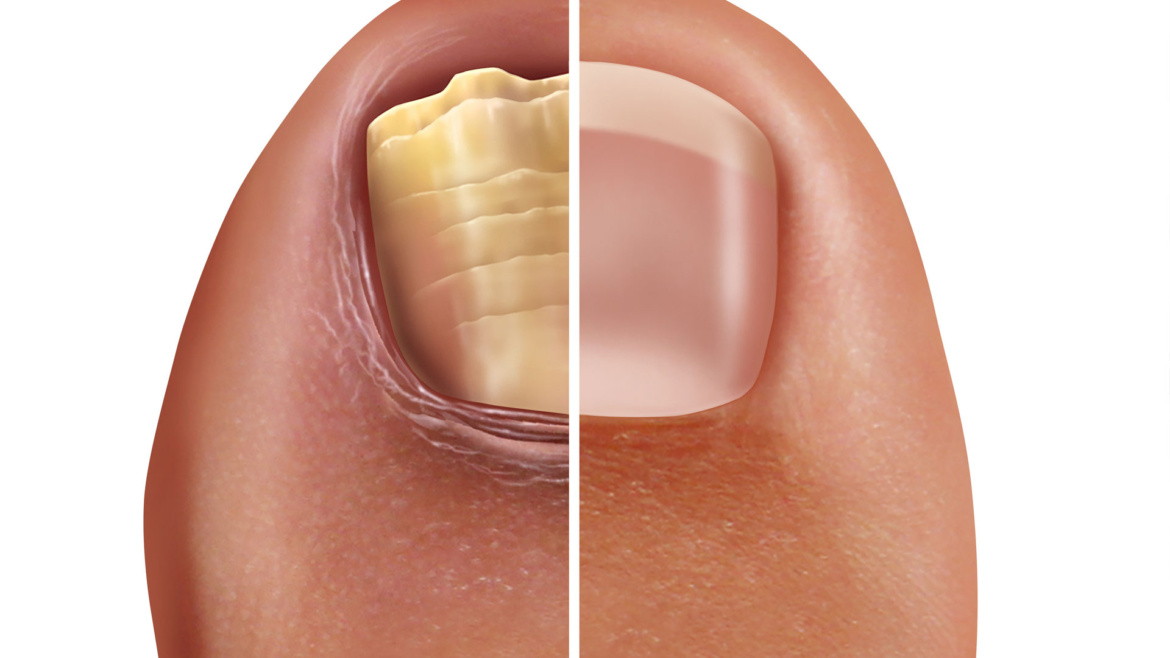 Previous item INGROWING TOENAILS….OUCH! Next item HOW to get those painful...

THE fight against fungal nails

Fungal nail infections, known medically as onychomycosis, plague millions of people. In fact, it is one of the top three diseases in the world. It tends to be more prevalent in colder climates where people wear occlusive footwear and socks all year round, thereby creating a warm moist breeding ground for our fungal friends.

Although generally not life limiting in any way, the appearance of fungal nails, for some, can be quite distressing and embarrassing. Unfortunately, despite the plethora of over the counter and prescription medicines available, fungal nail infections still remain notoriously difficult to treat.

As a podiatrist who sees fungal nails day in and day out, a common pattern that’s become apparent is that patients diligently start treating their fungal nails without establishing and addressing what may have caused the infection in the first instance. The only certainty with this approach is disappointment.  Basting the nail plate with topical antifungal lacquer without treating the root source will guarantee only one thing – reinfection.

So how did that fungal nail infection start?

In many instances the precursor to a fungal nail infection is athletes foot, also known medically as Tinea Pedis. The pathogen that causes athletes foot usually loiters in places such as communal showers and changing rooms, basically anywhere that offers a damp, warm environment. When you then unwittingly walk over these surfaces barefoot, a fungal spore, will take the opportunity to enter the skin through any opening it can find, such as a cut or abrasion. You then become the new place of residence for the fungal family to breed. Once shoes are put on, the fungal spore, also known as a dermatophyte, will be in its element. A perfect dark, warm setting is created, allowing the fungus to germinate and multiply, creating chains called fungal hyphae that are notoriously difficult to break.

One of the reasons athletes foot can go undetected until it reaches the nail is because it often mimics the appearance of dry skin and in some individuals the itch that is typically associated with athletes foot is absent. Furthermore, the fungus can reside on the skin as athletes foot for as long as five years before it spreads to the nail unit.

Who is at risk of fungal nail infections?

Nail fungus is opportunist therefore will typically infect damaged nails. This is why, for example, runners and trades people who wear steel toe-cap shoes are more susceptible because their nails are consistently subjected to increased trauma. Other vulnerable groups include diabetics, people with poor vascular supply and the elderly. Children are generally less prone to onychomycosis because they haven’t yet been around long enough to accumulate damage to their nail plate and their nails typically grow much faster than adults.

So where do we begin with treating the elusive fungal skin and nail infection?

It’s logical when you think about it. Whilst you might polish the outside of your shoes, I’d be willing to bet that the cleanliness of the interior of your shoes has never even featured on your radar. If footwear isn’t treated, reinfection is almost inevitable.

You’ll be fighting a losing battle if you carry on treating the infected nails without addressing the athletes foot that potentially caused the nail infection in the first place. A podiatrist will be able to advise you on the best over the counter treatments available for athletes foot.

3. See your local podiatrist, daubing over the counter antifungal products all over the infected site won’t, on its own help.

You may ask, ‘well what’s a podiatrist going to do that I can’t do myself at home?’. The simple answer is, not all antifungal nail lacquers are equal in their efficacy. A podiatrist will not only be able to advise on the most suitable product for your infection once they’ve examined your nails, but during your routine appointment they will also use professional tools to remove as much of the fungal component of the nail as possible. This will allow the antifungal treatment to penetrate the infected nail bed more effectively. A podiatrist will also help to manage your expectations. It’s disappointing, but over the counter products will only work on superficial infections and application of the product must be persistent and consistent. In all honesty it’s an arduous task.

In instance’s where the nail matrix is involved or the infection is quite advanced, fungal medications that you paint on simply won’t work. In these circumstances a podiatrist will be able to guide you towards other more advanced clinic based treatments or advise that you seek oral terbinafine tablets via your GP. Be mindful that side-effects with oral fungal medications are numerous and your doctor will probably check your health status prior to prescribing the medication. Your GP will also require a test to be carried out to confirm the presence of fungus prior to administering the tablets. This leads me neatly onto the next point.

4.Get your nails tested

There are a multitude of other nail pathologies which can imitate the appearance of fungal nails. A discolored nail does not automatically mean there is a fungal infection present. Some podiatry clinics can now offer in-house fungal testing services. If your local clinic offers a testing facility then take full advantage, at Foot Centric we test dozens of patients for fungal infections every month. Podiatrists know exactly where to take nail clippings from and will even include a skin scraping from the nail bed, thereby reducing the chances of a false negative result. Negative results can be frustrating for both the patient and the clinician when the nail clearly has all the visual signs of a fungal infection. In a lot of instances, the false negative result is a result of poor sampling techniques. This is why podiatrists are well placed to offer this particular test as they deal with toenails on a regular basis and nobody understands fungal nail infections and nail anatomy better than they do.

5. Don’t be lulled into a false sense of security.

Even if you manage to banish the fungus, there is no automatic immunity to re-infection. It’s important to continue with meticulous foot hygiene as reoccurrence rates are extremely high. Keep up with your podiatry appointments to manage your foot health. Not only will a podiatrist be vigilant in looking for signs that may indicate the fungus is back but they also use nail tools that have been autoclaved prior to use, making them a lot more sterile than the crusty nail clipper you may have in that bathroom drawer at home. Be honest with yourself, your do-it-yourself nail tools may have had a wipe and a rinse in-between uses but they certainly won’t be fungus free.

Lastly resist the temptation, to get drawn into woo woo treatments advertised on the internet that offer ‘cheap’ ‘natural’ or ‘quick fixes’ to fungal eradication. Believe me when I say there is no magic wand. Latest trends include smothering nails in tea tree oil. Tea tree oil is explicitly advised against by the National Institute for Clinical Excellence in the treatment of fungal infections. Tea tree oil contains volatile oils, which produce peroxides when exposed to light and air. This can in turn have an unsafe bleaching effect on skin tissue, resulting in dermatological reactions.

For more information or to make an appointment at Foot Centric, please: 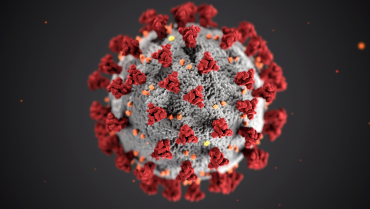 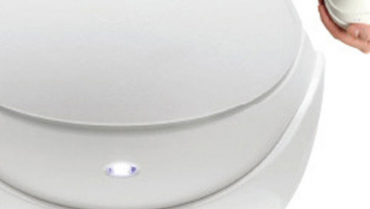 Anyone for some Warm Wax Therapy this Winter? 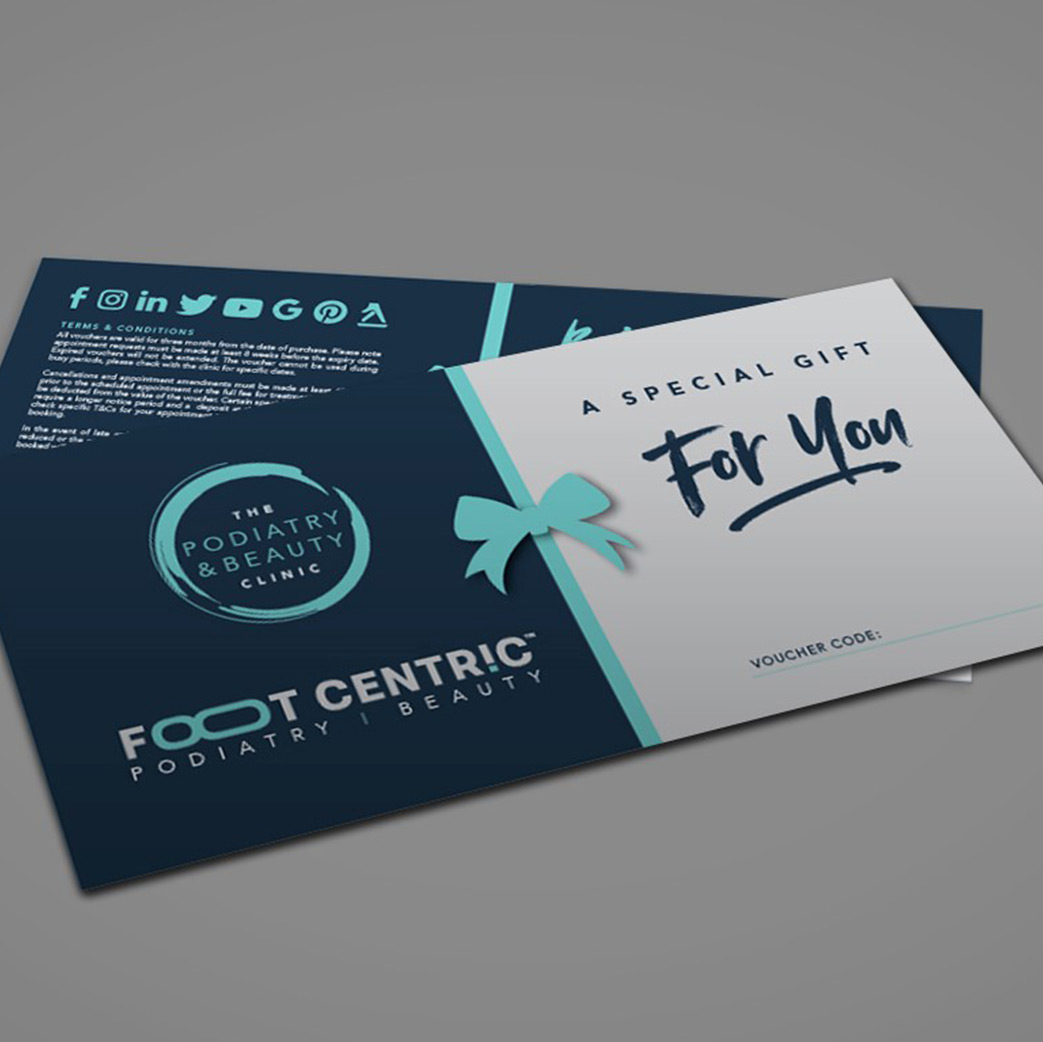 Stay tuned for our exclusive offers, tips, advice and news. Sign-up today and receive them directly to your inbox.

This website uses cookies to improve your experience while you navigate through the website. Out of these cookies, the cookies that are categorized as necessary are stored on your browser as they are essential for the working of basic functionalities of the website. We also use third-party cookies that help us analyze and understand how you use this website. These cookies will be stored in your browser only with your consent. You also have the option to opt-out of these cookies. But opting out of some of these cookies may have an effect on your browsing experience.
Necessary Always Enabled
Necessary cookies are absolutely essential for the website to function properly. This category only includes cookies that ensures basic functionalities and security features of the website. These cookies do not store any personal information.
Functional
Functional cookies help to perform certain functionalities like sharing the content of the website on social media platforms, collect feedbacks, and other third-party features.
Performance
Performance cookies are used to understand and analyze the key performance indexes of the website which helps in delivering a better user experience for the visitors.
Analytics
Analytical cookies are used to understand how visitors interact with the website. These cookies help provide information on metrics the number of visitors, bounce rate, traffic source, etc.
Advertisement
Advertisement cookies are used to provide visitors with relevant ads and marketing campaigns. These cookies track visitors across websites and collect information to provide customized ads.
Others
Other uncategorized cookies are those that are being analyzed and have not been classified into a category as yet.
SAVE & ACCEPT